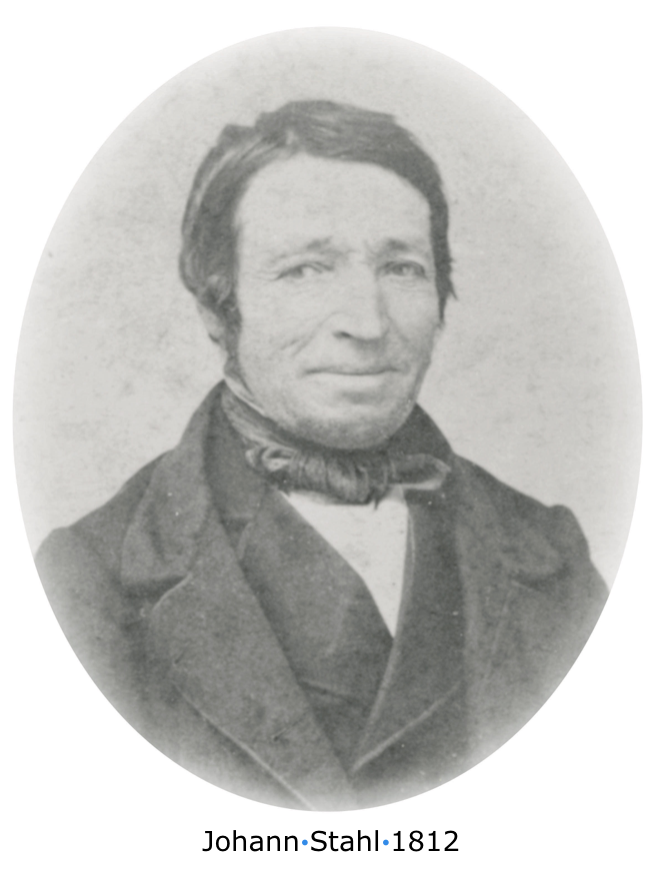 The town allows its guests to experience real history and enjoy the pure romance of the Rhine. In the 19th century,Victor Hugo described Bacharach as being one of the "world's
prettiest towns"

Surrounded by the Rhine, Moselle, Saar and Nahe is the untouchedbeauty of the Hunsrueck Forest. Near Rheinboellen, there is a park of almost 100ha of extraordinary country side. The park is open daily from 9am to 6pm.

Eltz Castle, is one of the most beautiful and best preserved castles in Germany. Lying in a romantic setting surrounded by an unspoilt landscape, inviting and majestic at the same time - like a fairy-tale castle come to life. You will find history cast in stone and you will feel yourself immersed in the spirit of a past revived - a fascinating view of the different ages of Western (Occidental) culture is waiting for you

Situated in the picturesque landscape of the Rhine and Moselle and surrounded by four low mountain ranges is the 2000-year-old town of Koblenz. Its abundance of cultural monuments and historic buildings, its cosy lanes and narrow alleyways, the relaxed and happy atmosphere of its squares and  river promenades make Koblenz a friendly town where its guests feel right at home.

You go on board in Oberwesel (the boat landing stage is 5 car minutes away from our inn) You leave the pretty wine town Oberwesel behind you and take course to Kaub and the toll water castle Pfalzgrafenstein. It was constructed from king Ludwig the Bavarian in the year 1327 and was the central point of history in the New Year's night of 1813-1814, as general von Blucher overstepped the Rhine river with his prussian troops. From here he ended the governance of Napoleon over Europe for good. Next stop is the old vine grape grower town and wine trade town of Bacharach. The medieval town picture is stamped by the church St. Peter from the 13th century, the ruin of the Werner chapel and the numerous defence towers. The castle Stahleck thrones over the town. Passed the medieval castle ruins Furstenberg, castle Lorch, Heimburg, Reichenstein and Rheinstein and the wine towns Rheindiebach, Niederheimbach, Lorch and Trechtingshausen, you'll reach the old spa and the red wine town Assmannshausen. After 10 minutes foot way passed the old wine tavern and half-timbered houses you'll reach the cable car, which will take you up to Rhine hills with the Niederwald monument. You'll reach the Niederwald monument after a further 20-minute walk through the recreation area. It's an impressive monument, which was constructed after the victorious war of 1870/71 against France. The monument reminds of the sad times in the relationship between the Germans and the French. On the trip with the second cabin cable car downhill to Rudesheim you have a lovely view over the vine slopes, the Rhine river valley and the wine town Rudesheim. In the town itself there's enough time for lunch, the visitation of the most interesting wine museum in the Bromerburg, the clock museum or the world famous brandy distillery. In the late afternoon it goes back again to Oberwesel with the ship.

Quite justifiably, the city been declared a treasure of world civilization by UNESCO, bringing its architectural history worldwide acclaim. In addition, Trier is Germany’s oldest wine-growing center. Famous vineyard estates and celebrated wine producers are headquartered here. So it also pays to become acquainted with the subterranean realm of the Trier sommeliers!
Birthplace of Karl Marx!

The Nürburgring has its name from the Castle ruine Nürburg located very closed to it. It opend up in 1927. In this time Germany had to built a modern tool in order to develope and improve its technology for cars and bikes. Today the Ring is popular for Fomula 1, Truck-, Car and motor bike races.